Well as a person who had to renew his passport due to only having 6 months left when I opened the envelope containing my passport I was gutted to find it was black!?

I was quite chuffed that having wasted about 200billion pounds and tanked the economy by 4% for years to come that I was going to get my magic blue blockport back along with my sovereign rights and loss of my freedom to travel and work in the EU. A bit ironic really that I can now be in charge of my own destiny but I can do less and also that the contract to make them was subbed out to a French company who subbed the printing to a company in Poland. I was a bit confused as I’m sure my passport before the EU version was black but hey ho. There does seem to be some controversy over it!

“I’d say it’s black,” says Stephen Westland, professor of colour science and technology at the University of Leeds. And yet the government say… 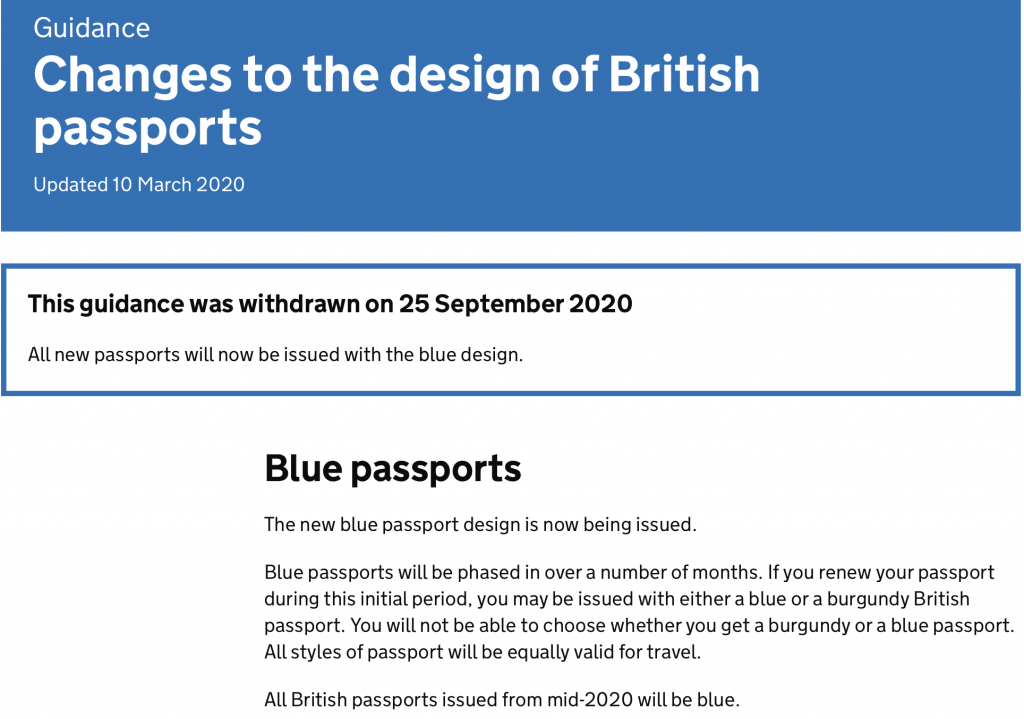 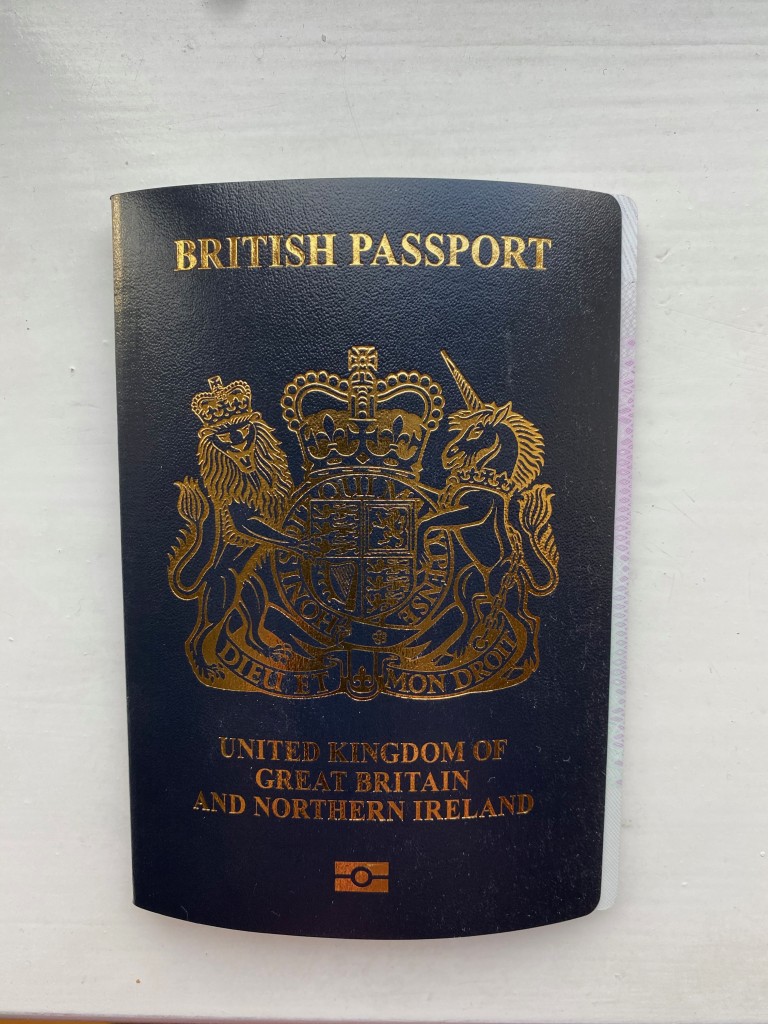 This Brexit nonsense was a chance to stop them Johnny foreigners fishing our waters and let marine life rebuild but oh no it will take 5 years to slowly reduce European fishing quotas and Johnson the almighty cock, just sees it as a way for us to eat more fish.

Also the only possible benefit of Brexit is that it forces us to grow more of our own food and more of our own goods to reduce the national debt and also reduce the transport of goods that is contributing to global warming. But of course that looks unlikely too.

Anyway back to the main question, is my passport black or blue?

In video production part of my day job is making sure that cameras are always the same colour and “painting” pictures to be aesthetically pleasing so I thought why do some see it as blue and others black; is it just the kings new clothes effect? People are told it’s blue and so just perceive it as blue?

I decided to measure the colour. It’s only with a colour measuring programme on my phone at this point, I may do an update in the future using a

In a tungsten, slightly warm light in my kitchen the readings were  Red:33, Green:26, Blue:23 so if we assume Green as the reference we are 3 points down on blue and 7 points up on red! OK so it’s mainly neutral but if anything it is slightly red.

This is probably due to the colour of the light source I thought. Daylight will be a better way to judge as it has more blue light in it.

In daylight it registered a very similar balance. Red:103, Green:91, Blue:80. So assuming green as the reference blue down 11 points and red up by 12! 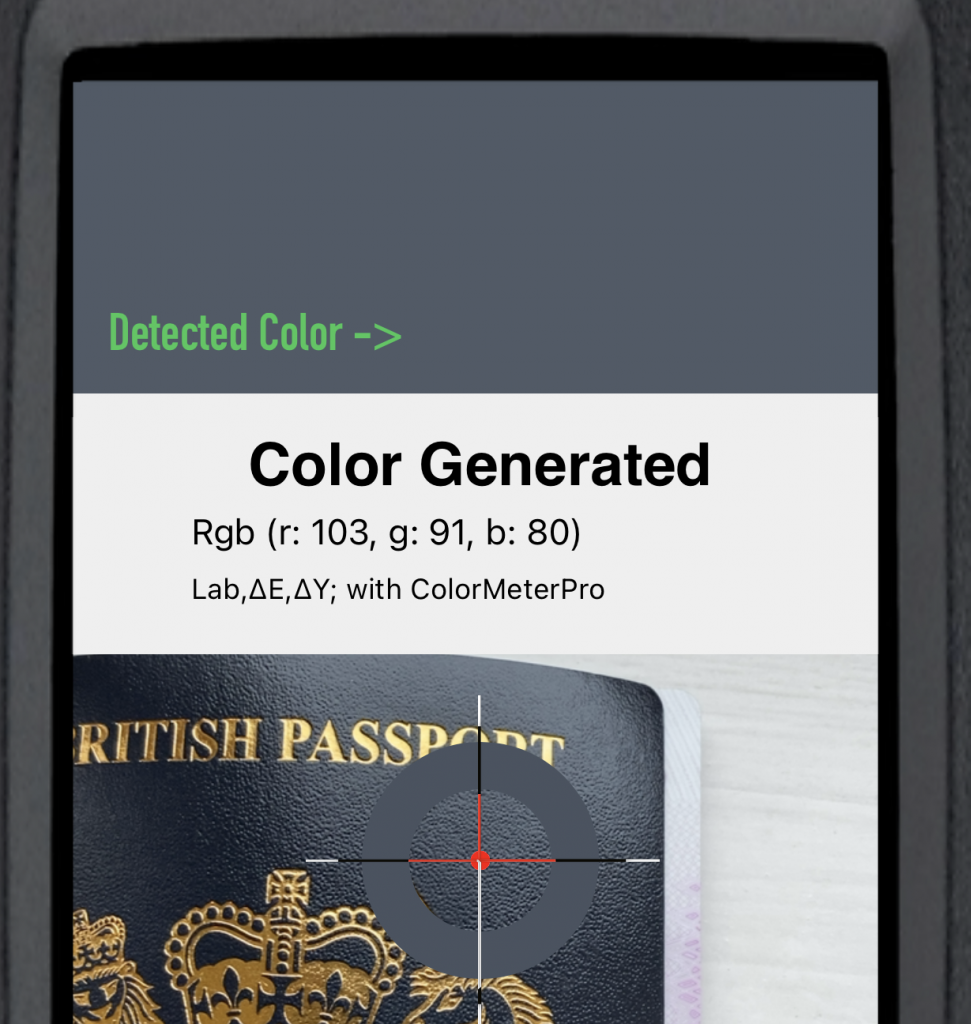 In conclusion although it is mainly neutral and looks black in most light it is very shiny and so can reflect light so it appears to have a  cast from the largest source that is shining on it but essentially if you are going to be pedantic it is slightly RED!!

I like to think that a remainer in the UK passport office has had the last laugh and ensured we didn’t get a blue one after all.