Video production always goes better when we do something a bit different and the recent production for Brother gave us the opportunity to work in a different studio space and try out some new tech. 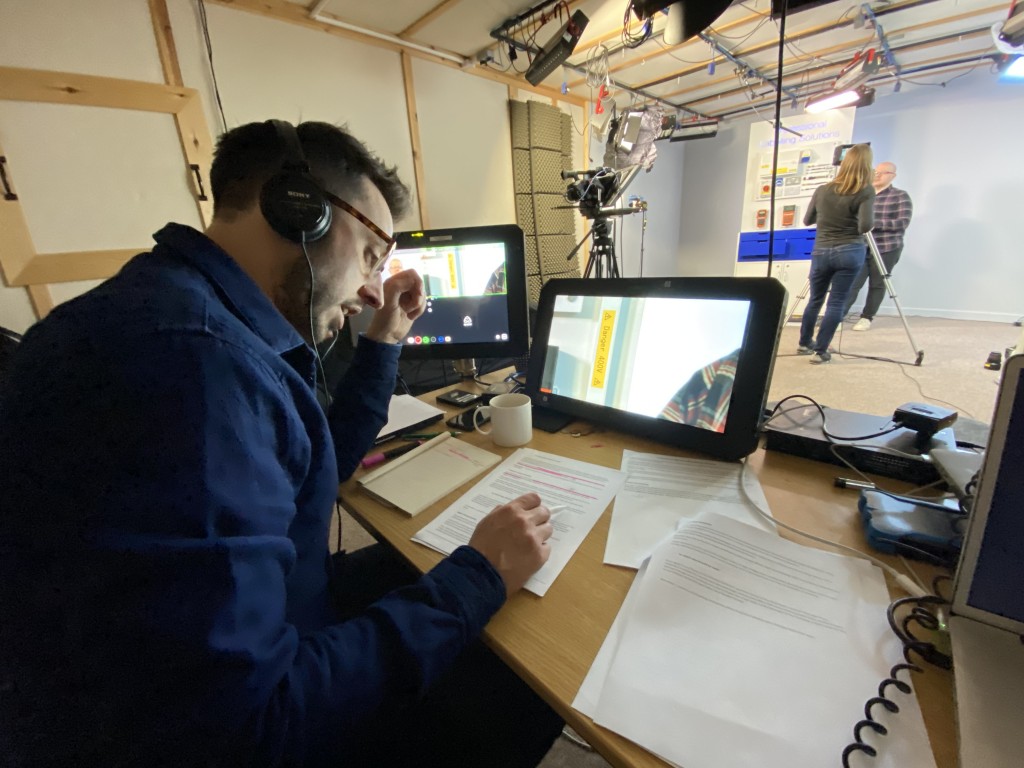 Brother wanted to make some in-house training videos to teach staff about the various labels and machines specifically aimed at the electrician
market. We normally film at the Sharp project or Studio Manchester but they were both booked up. Enter Galleon Studios, they have two great spaces, the smaller one we used is sound proof and is very reasonable and they throw in lighting and have lots of other toys for hire. Not only do they have autocue, lights, furniture, green screen, cameras, recorders and much more they have an Alexa controlled lighting rig… Yes you can ask for Scorsese or Spielberg and Alexa will oblige.

When we unpacked our autocue the glass was broken, Galleon to the rescue with a great autocue and a laptop to drive it.

We like to innovate and we wanted to accelerate the post production of the programmes. So we deployed the Atomos Sumo. It’s s great bit of kit that can input 4 sources on HDSDI and as long as they are all the same format you can cut onscreen and generate a cut programme stream and an edl for FCP.

We also used the new Atem Mini from Black Magic to take laptop and smart phone feeds and standards convert to 25p to be available to cut with the two cameras.

With long form video production this makes post so much easier to do as you have a rough cut ready to go. And if you do want to access the iso records you can and they all have the same duration so its easy to sync.

Rob Hardman from I AM Bob directed the shoot and Kate Harvest was lighting camera.

A great two days and we can’t wait to get into the studios for another production.

There is so much technology now that is making production easier and for a great cost. The Sumo is about £1900, not bad for a 5 channel recorder and HDR capable display with built in LUTS… We hired ours from the talented Matt Gathercole he has lots of great kit, check out his website. In conclusion we have lots of contacts and talent to bring to bear on a production for you, you know you need Activideo 🙂 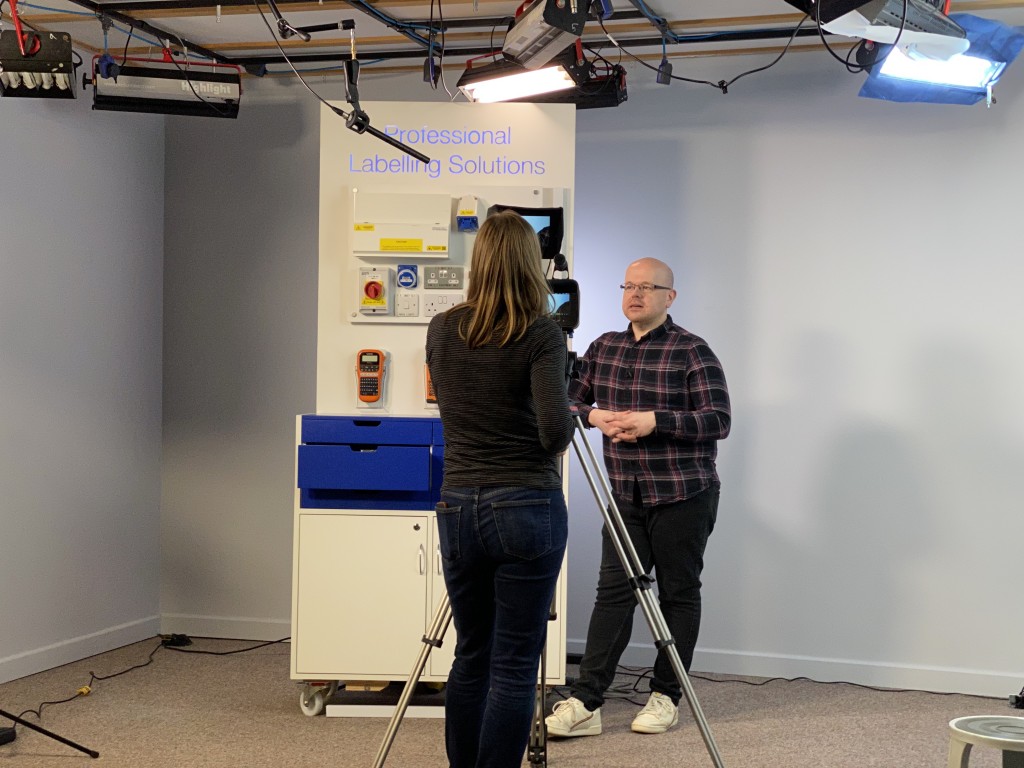