We got a call from New York, yes New York! from our client Richie to chat about a job. So the first surprise was that the person on screen chatting was not an American but from the UK!

No problem, so we put a solution together which utilised the green screen studio at the Sharp Project. Andy Whitby from 1 Volt was the DOP and John Mariner sorted us out in his usual reliable, efficient and jovial manner. We could drive the car in right next to the studio to unload and we also used Promotion for some additional lighting. Fab to have everything under one roof.

One of the issues when filming green screen is good audio and the studios deliver, we hardly heard a peep once the studio doors were closed and you have a red light to tell people your are in mid take. 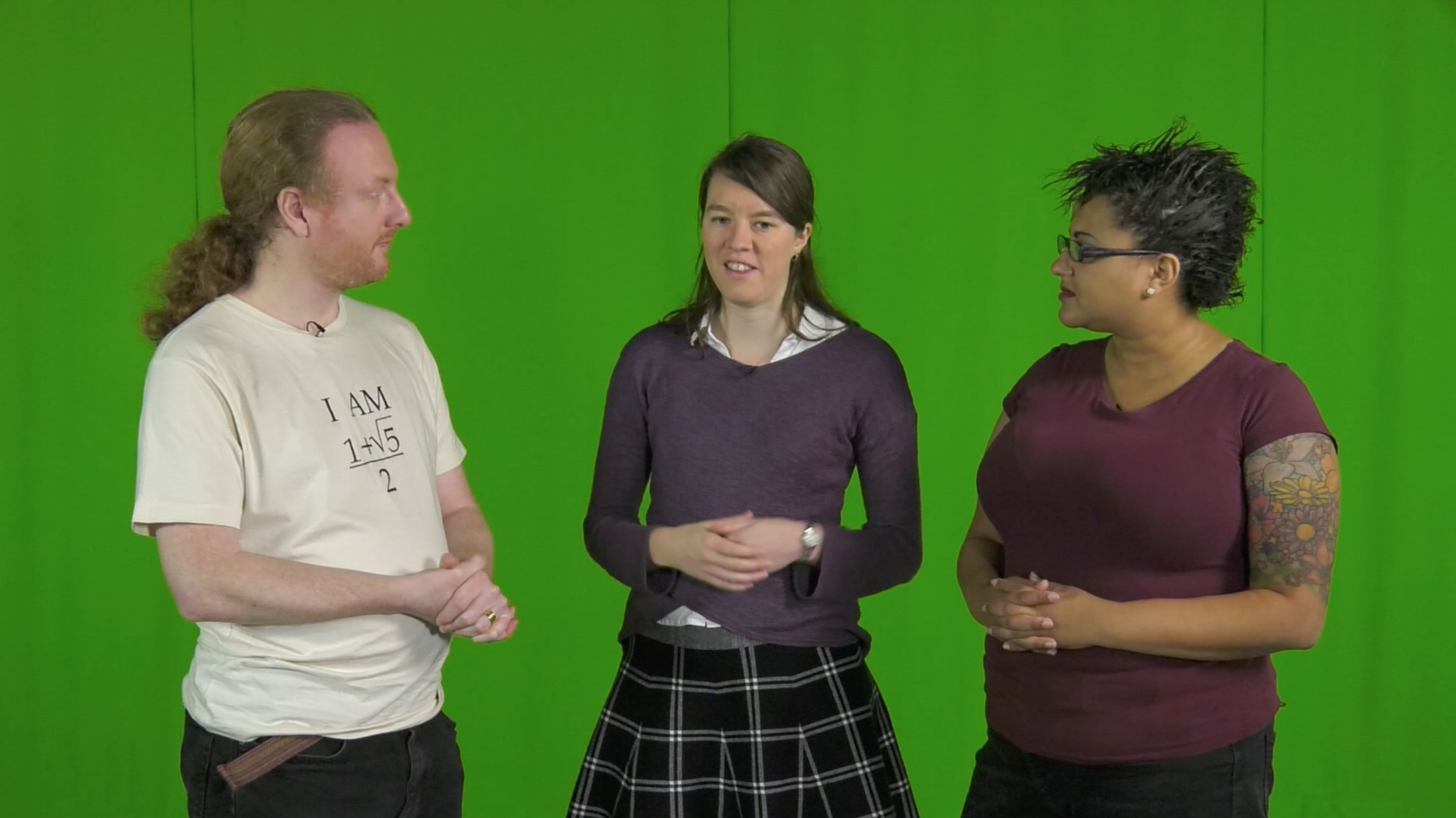 We had an interview 3 way to shoot which would be utilised on the youtube site, then a lot of single pieces to camera that would have data and graphics overlaid behind the presenters.

Was Richie really from the US? We asked where to send the invoice and he said the Empire State Building, “Yeah right we have not heard that one before”.

He sent us this view from his office… 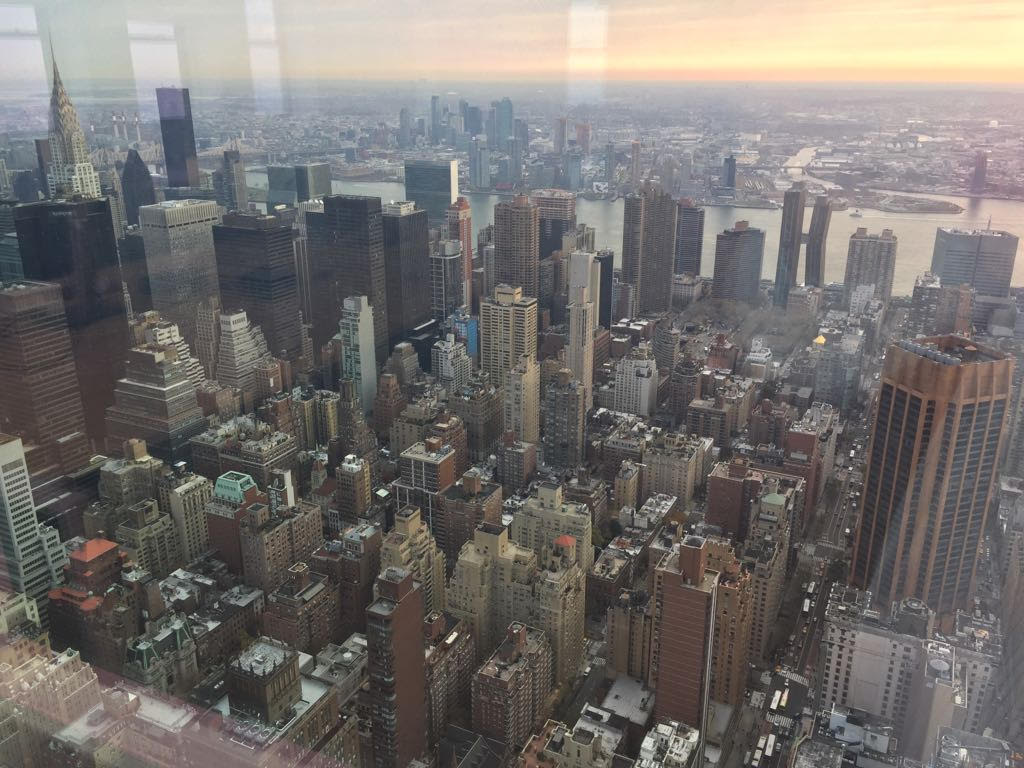 Can’t wait for the next shoot, if you need green screen in Manchester contact us.