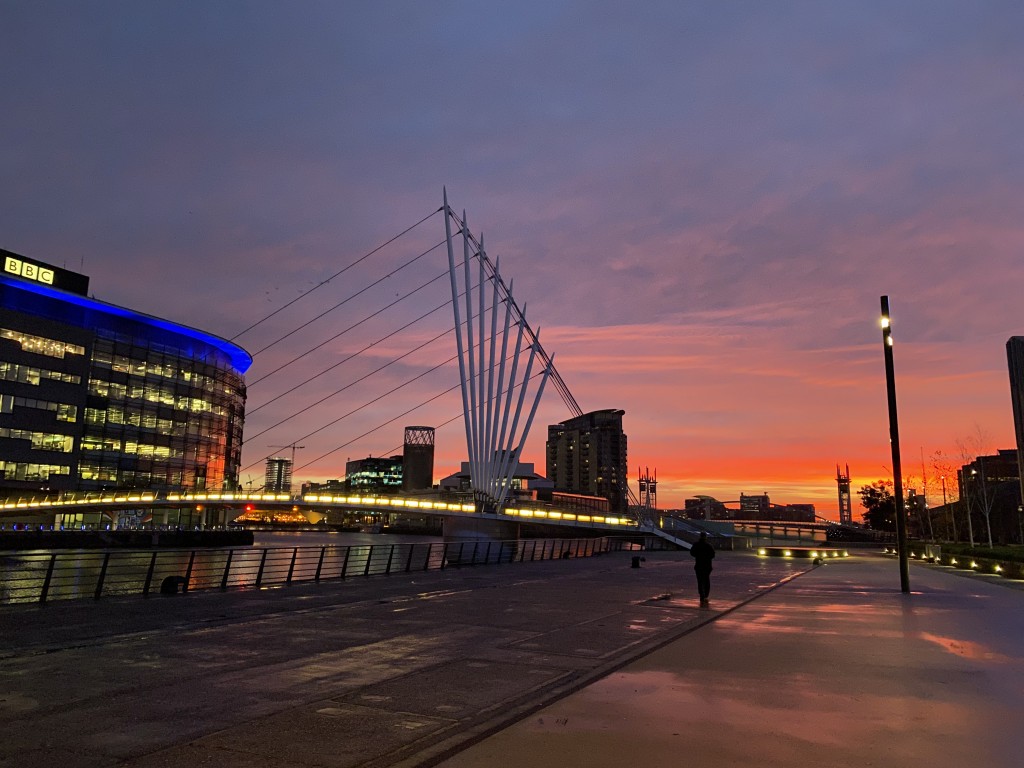 I really like my iPhone 11 Pro Max. I like the bigger screen because my eyesight isn’t what it was and anything these days that has small print or small screens really winds me up, small text fascists. My last phone was a 6 plus so you can imagine the leap in performance and functionality. Yes it’s pricy but the battery life is actually where it should have been years ago, I am a great believer in removable batteries, in my opinion integral batteries were a backwards step. But I’m old fashioned, moving on…

The 3 lenses are a great addition, to know you can select a better framing for your video or stills that isn’t going to reduce the resolution is a basic that professionals are used to and the wide angle gives “Big Sky” landscapes a new lease of life.

(The picture to the left was taken early morning at the Coronation Street site.)

The quality is amazing, depth of contrast and colours, highlight and backlight handling and low light capability are; well to be honest where they need to be for a pro camera. I don’t generally use stills professionally but I would love to use the video on occasion when I don’t have my pro camera or need B roll footage.

One of my passions is fell running and I have a little story that shows the new stability and robustness of the camera. 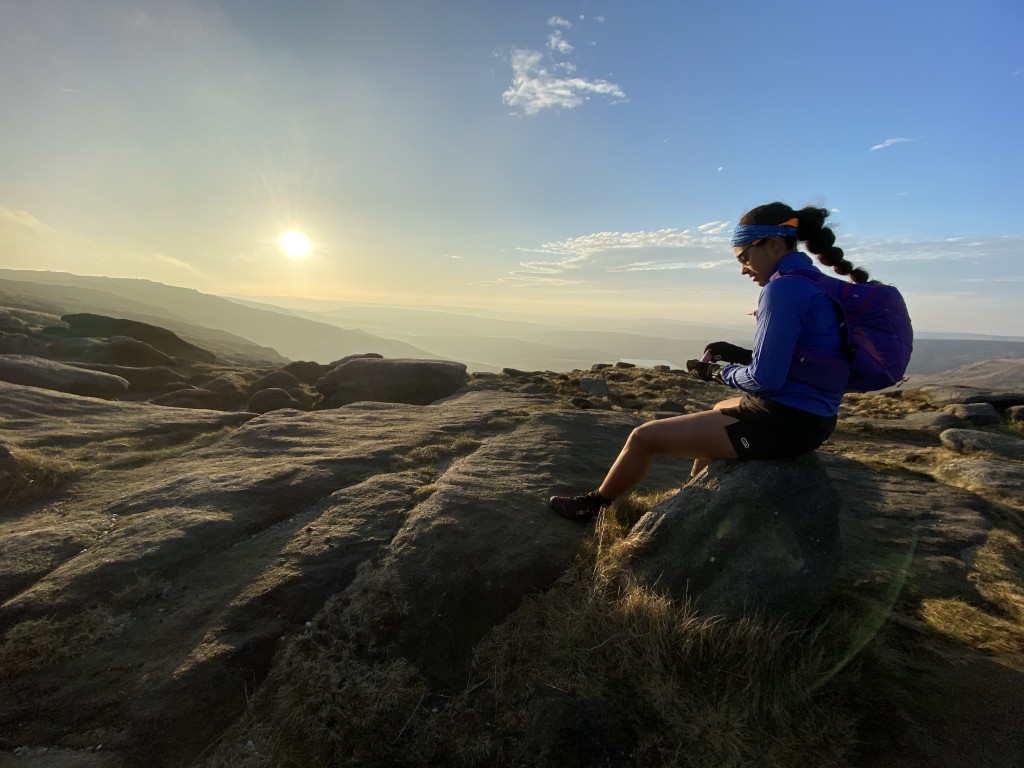 I went for an 18.5 mile run as training for the Trigger Fell race which runs from Marsden to Edale in the peak district.

Starting at Glossop we cut up onto the route and then ran/walked the route back to Edale. When we got to Kinder Low we had a food and drink stop. My OS map on the phone was not updating so I got the retro one out, yes the one that flaps about in the wind and is a pain to control but has no update issues due to poor reception/tech issues…

We set off towards Crowden Tower, when we got there I thought oh nice picture!

I did not have my phone.. The oh shit factor was massive. Light was fading, my friend was not well and we had done way more mileage than intended so I had a quick backtrack but it could have been anywhere, a peat bog, rabbit hole, puddle, we had not always been on light tracks where a black iPhone would stand out. We decided that we would get off the moors before dark for safety and that I would come back to search for it the next day.

So to move things along as you have facebook and Netflix to attend to, that and getting your video made 😉

I got straight onto find my iPhone on iCloud when I got home. 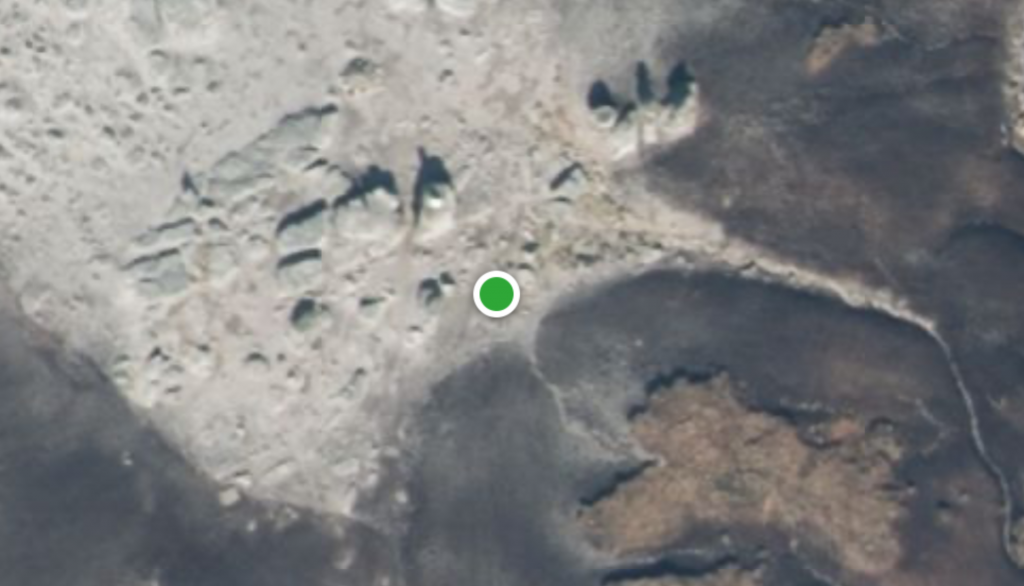 And it said it was at the Kinder Low trig point. Great at least it would be easy to find. It is water resistant, good battery life but would it stay on in the cold. Previous phones had been pants when cold, just shutting down even when fully charged. I did wonder about using the lost iPhone mode where you can put a message on the front screen with a phone number to dial but I thought I would get to it first, the race was on…I decided to set off before dawn and get up there before anyone would find it. I got a pay as you go card for my old phone so I could dial it when I got there. It was a hard 4 mile slog up the mountain with a cold wind and low visibility but eventually after putting all my weather gear on to keep warm I arrived at the trig point.

A quick look around and no sign of it, my phone would not ring it. I panicked and ran around like a rabbit with it’s tail on fire. Calm down it’s here somewhere. So I looked around all the rocks. Eventually looking very smug (if a phone can look smug) there it was, and still going strong where I put it when I got the retro map out!!!, 58% battery left after a night out in the rain and on freezing moorland (with windchill).

Made up doesn’t come close, I descended, it was only 9.00 am but already walkers were coming up the hill as I went down PHEW. 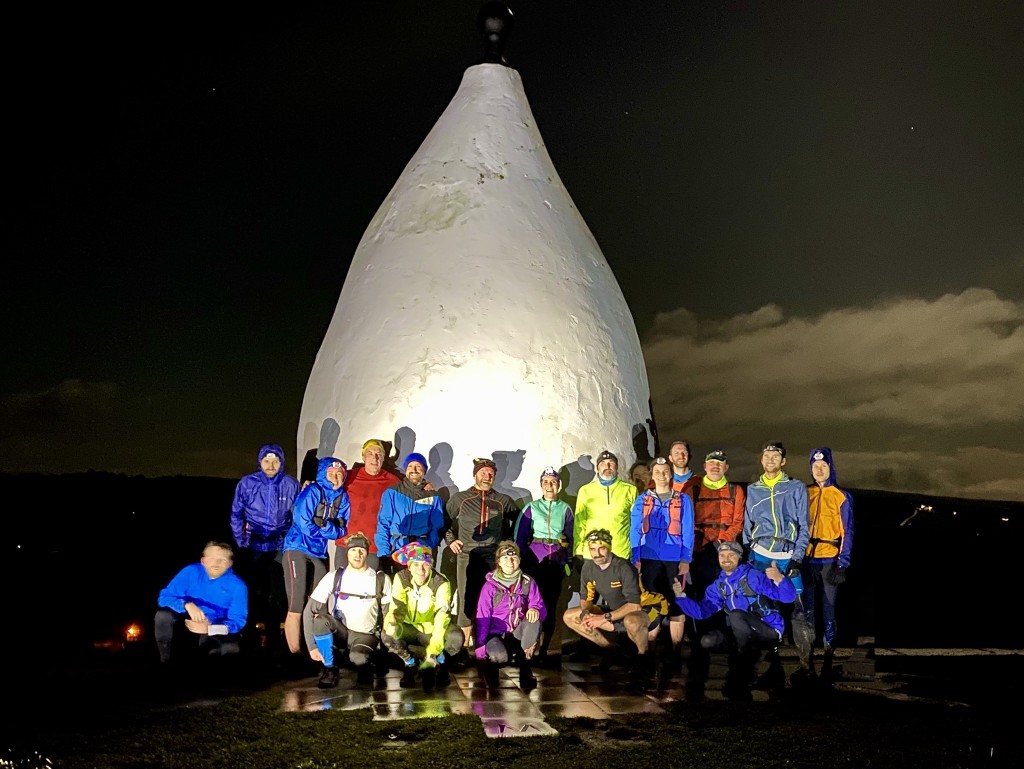 In the winter the club often does head torch runs and it’s great to get some memories of the events. This photo had a few head torches illuminating us from the ground but you can see stars in the sky behind, good low light results.

So the moral of the story, look after your iPhone, insure it because it ain’t a cheap bit of kit but if you want a waterproof phone with good battery life and great screen display you can have dedicated GPS performance with all the benefits of a smartphone. 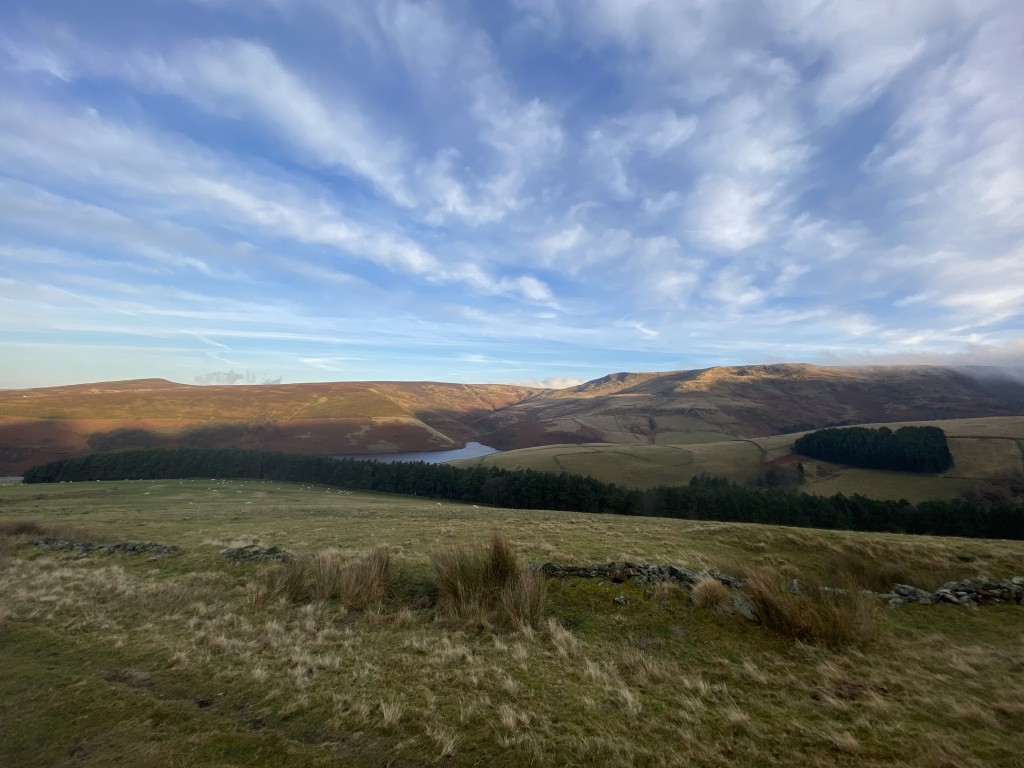